A guided cultural tour of the town that focuses on food aspects. During the tour we stop in some ancient food shops and we taste our local products, telling their legends, stories and jokes. Walking round the medieval market we can taste mortadella, ciccioli, salsiccia passita, chocolate, etc.). A lovely walk through the ancient pubs in the historical city centre. It is a pleasant walk during the whole day to taste better the most typical Bologna atmosphere. If you like it is possible to taste some local food products.

A wonderful Tour in the Best of Bologna: Piazza Maggiore (the Square of the heart of Bologna for 2500 years), Palazzo Accursio (the prestigious seat of the city’s governing body and its majestic halls are decorated with works of enchanting beauty), The Palazzo del Podesta’ (an austere thirteenth-century building disguised as an elegant Renaissance residence, and decorated with thousands of stone tiles which tell of its ancient history), Fountain of Neptune (The symbol of Bologna), Palazzo Re Enzo (the city’s sinister medieval prisons), Basilica of San Petronio (the majestic Collegiate Church of 1390), The Archiginnasio and the Anatomy Theatre (the first “single” seat of the University of Bologna, Europe’s oldest University), the Complex of Santo Stefano (with his Benedictine Monastery) and the Two Towers (Symbols of the Town).

An unforgettable Tour to two of the best Motor Companies.
Discover Ducati‘s glorious history: unparalleled tradition made of innovation, Italian style and sport victories that started in 1926. During the visit it will be possible to see all details of the models and people that made the history of this famous company.
The “Museum Ferruccio Lamborghini” is a tool of communication and culture, a place alive and dynamic that reflects the intelligence, creativity of the exceptional man who was dedicated.
20 minutes far from the center of Bologna and the center of the Motor Valley, this Museum is a space dedicated to the memory, but at the same time, projected into the future, innovation and challenge: a journey into the myth that represents excellence Made in Italy in the world. 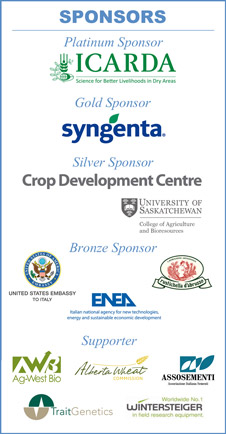